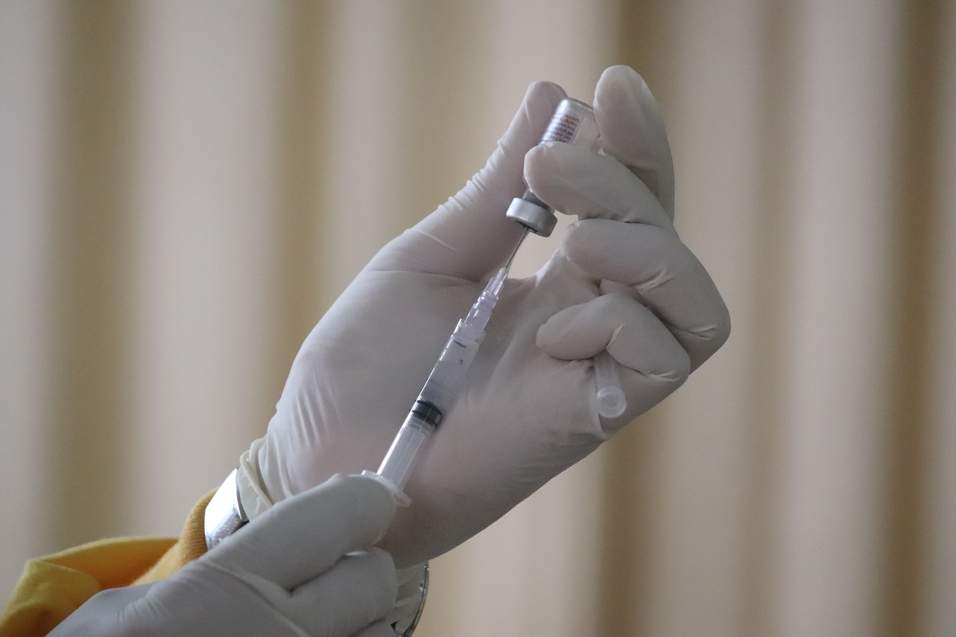 VTA workers who remain unvaccinated may start receiving pink slips soon. The transit agency announced its plans to require COVID-19 vaccination for its workers in January. The policy established an April 29 deadline for workers to submit documentation of their vaccinations. Last Friday, the agency mailed out 50 disciplinary letters to some of its noncompliant employees.

Though no one has lost their job yet, the letters reportedly mention it as a possibility. As of last week, around 90% of the agency’s over 2,100 staffers were vaccinated. This is a large increase from last month, when the vaccination rate was reportedly around 80% agency-wide.

The agency has granted 70 legitimate religious or medical exemptions, leaving over 100 employees’ employment up in the air. Some unvaccinated VTA workers have spoken out against the policy and vowed to retire. Others are unsure of what will become of their employment.

The mandate has stirred debate and uncomfortable memories

The agency’s largest union, Amalgamated Transit Union Local 265, opposes the vaccination mandate. Many of the unvaccinated workers are drivers and light rail operators who will be difficult to replace. The union’s president, John Courtney, offered a different path forward: requiring masks and regular testing among employees. The VTA repealed its mask mandate for riders last month.

Many VTA workers, regardless of their vaccination status, oppose the mandate for a variety of reasons. Some say that getting the COVID vaccine should remain a personal choice and the agency shouldn’t force that choice on people. Others invoked the still-painful memory of last year’s mass shooting at a San Jose railyard, in which a VTA worker killed eight colleagues. There are worries among employees that the mandate will cause similar resentment and anger, potentially leading to another shooting.

With the incidence of roadway fatalities higher than ever, many San Jose residents are likely to turn to public transit to get around. The VTA wants its customers to feel safe on their ride, and this mandate was surely an attempt to maintain this feeling of safety. However, despite the agency’s insisting otherwise, these terminations may interrupt service in the coming months. Hopefully, the agency can figure out a path forward that offers both security and efficiency.