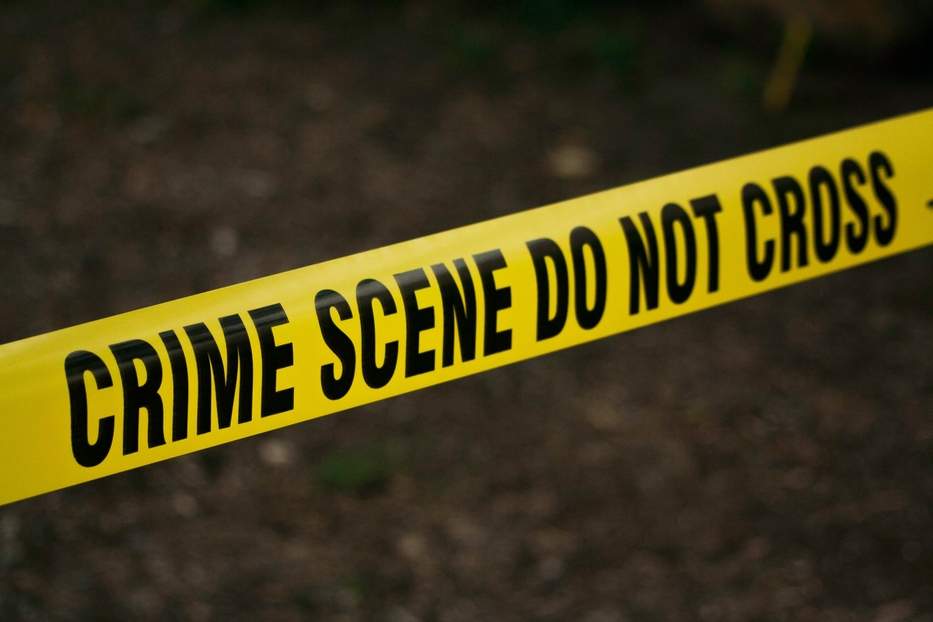 Roadway fatalities are on the rise in 2022.

San Jose’s rash of roadway fatalities continued on Monday morning as a motorcyclist died in a crash on Story Road. No other injuries were reported.

Police reported the collision at 7:47 am in the area of Story Road and Galahad Avenue. The police press release about the incident concluded that the rider hit an electrical box and a light pole. The police did not implicate any other drivers.

After multiple roadway deaths last week, including one incident in which a pedestrian was killed, San Jose politicians emphasized the need for vacant traffic police positions to be filled. Also, City Councilmember Maya Esparza espoused a city project that plans to expand safety measures. For example, the project aims to create safer road layouts, especially for pedestrians. Tragically, pedestrians have died in 12 of the 23 roadway fatality incidents reported this year.

Transportation officials cite speed as another major factor in the rash of deaths. Speeding increases the chance of dying in a roadway incident significantly, especially for vulnerable pedestrians. Unfortunately, most drivers aren’t as focused on safety as ours are.

A bill proposed in the California state assembly would allow San Jose and three other California cities to use speed cameras to better curb speeding. The mayors of the three largest Bay Area cities all support the measure, as their cities have all seen traffic accidents increase.

The city intends to focus safety efforts on 17 road corridors that accounted for 55% of traffic fatalities in the city in 2018. This includes Story Road, the road that saw Monday’s motorcycle death.