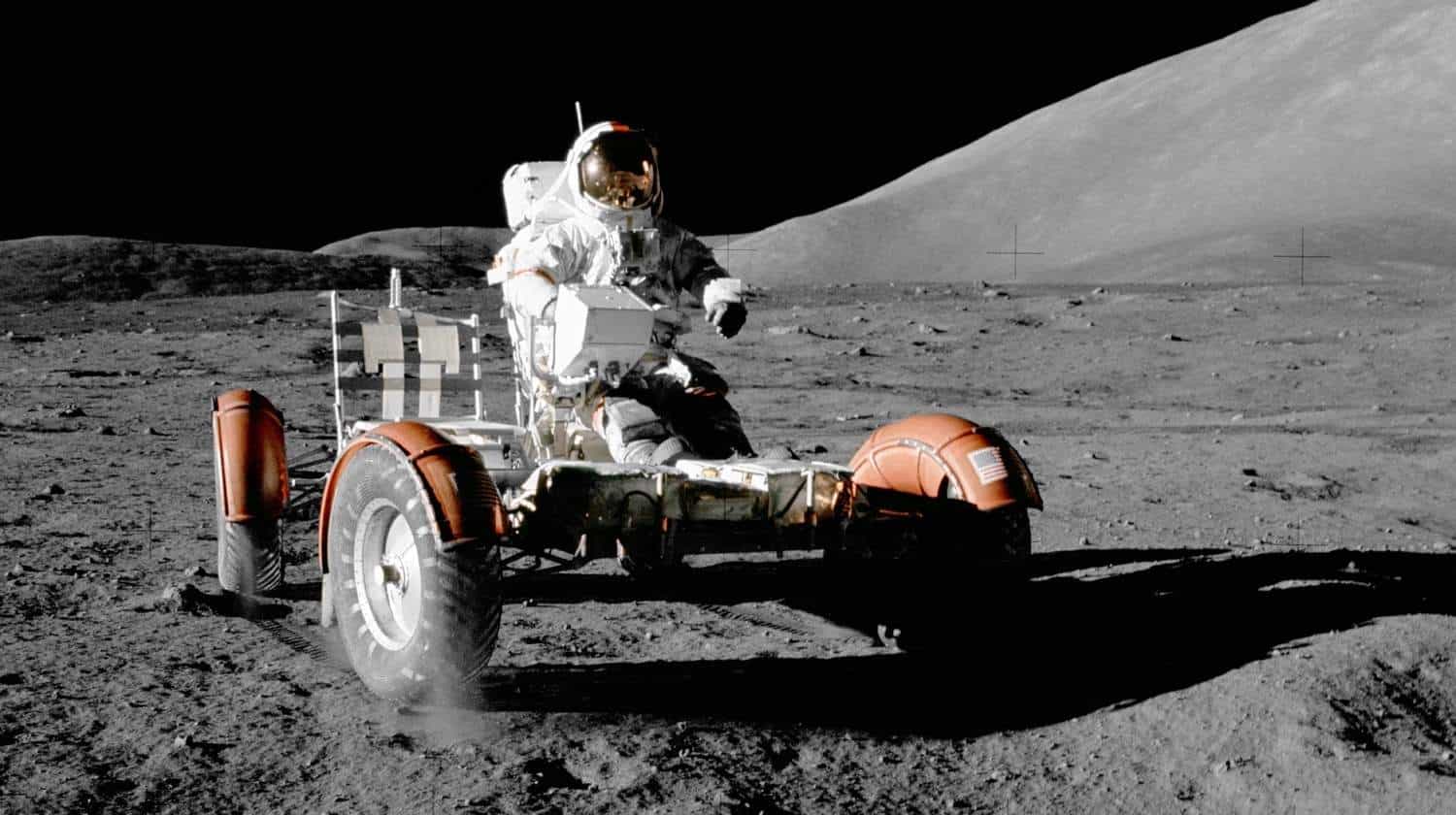 When you’ve thought about going to the moon, maybe the one aspect of shooting for that orb in the sky that we consider the least is what the ride is like when you actually need to get your car up there. It’s important to keep in mind that whether you’re a seasoned astronaut or a first-time flyer, you might need to get your hands on some wheels up there. Specifically, some moon buggy wheels. And over at General Motors, it’s exactly that which they’re building with the help of Lockheed Martin. Or have you never heard of a Lunar Mobility Vehicle?

Also known as an LMV, the two companies are looking to make one of these vehicles by 2025, or so. It’s going to be a potentially major component of the National Aeronautics and Space Administration’s Artemis mission. That’s a particular mission that will likely bring back humankind to the Earth’s own satellite about 50 years after the end of Apollo. Can you imagine the gravity of this situation, no pun intended? Driving on the Moon! That’s spectacular!

Of course, no one can really guarantee that the LMV will win the proposed contract with NASA… Confused?

NASA has come out with an RFI, or Request For Information, for an LTV, or Lunar Terrain Vehicle, for said mission. By the end of the year, GM and Lockheed Martin will be let known if they’ve received a Request for Proposal. But here’s the trick of it: GM and Lockheed Martin are building the cosmic car anyway! The real difficulty here in building an LMV might not really be with the funding but the testing more like it. How can you compare the lunar terrain to that of the Earth? Especially when comparatively, the Moon is much more primitive. You’d end up taking your wheels around large craters and temperatures beyond 500 degrees Fahrenheit. So, with the data from Lockheed, GM created a Driver-in-the-Loop (DIL) simulator at the Milford Proving Ground.

The LMV is supposed to go at five virtual miles per hour, but the real DIL data states that the vehicle is moving at 12.5 miles per hour. It’s expected to run on four electric motors. The LMV has a pack reliant on cylindrical cells that will handle the mood swings of the Moon. It’s expected to maintain a long service life with a couple companies looking to create many variants of the vehicle to the Moon in order to max out it’s commercial viability. There’s a likelihood that the LMV will be able to drive itself thanks to various self-driving vehicle technologies.

We have the best car shipping service to give you when you’re deciding to leave or arrive to San Jose. Our team is an amazing company that transports cars straight to your desired destination. San Jose Car Transport is the best company in the country as we have the most experienced drivers and the best trailers to handle all your vehicles. Call us to learn more information and we can give you a FREE Quote. (408)-478-9788