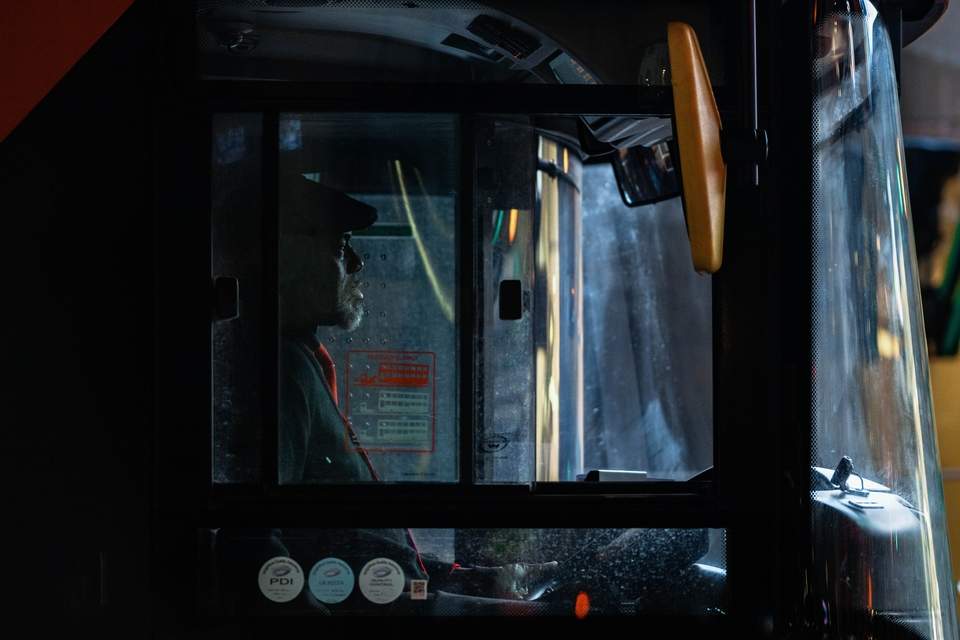 New VTA bus drivers got a big pay boost last week. On Thursday, the VTA board approved an agreement to eliminate a trainee pay rate for new bus drivers. The drivers’ wages will now start at $25.76 per hour, up from the previous rate of $21.80 for new drivers.

Last December, the VTA and its union, Amalgamated Transit Union (ATU) Local 265, agreed to an amendment to their collective bargaining agreement that included the bus operator pay raise. The amendment also reduced the amount of time it takes bus drivers to earn raises up to the maximum. Previously, it would take a driver nine “steps” over 48 months to reach the maximum rate of $39.54 per hour. Under the new agreement, drivers can reach that rate in only 36 months.

The new pay rate is 65% of the top rate that VTA drivers can earn. The old trainee pay rate was just 55% of that top rate.

These changes are retroactive to February 21st, meaning a large number of drivers on the trainee rate just got a significant pay boost. A class of 16 trainees is expected to graduate to full-time driver status in June. The VTA currently employs nearly 900 drivers.

The board’s approval of the pay raise signaled an increasing need to recruit new bus drivers. A vaccination rule the VTA announced in January went into effect in April. While the VTA now boasts a 90% vaccination rate among its employees, this rule, combined with a difficult labor market for employers, has made hiring new drivers difficult.

While many transit agencies across the country are struggling to recruit new employees, the VTA faces more acute challenges than many. Thanks to the notoriously high cost of living in the Bay Area and Silicon Valley, the VTA has to pay more to retain the same drivers.