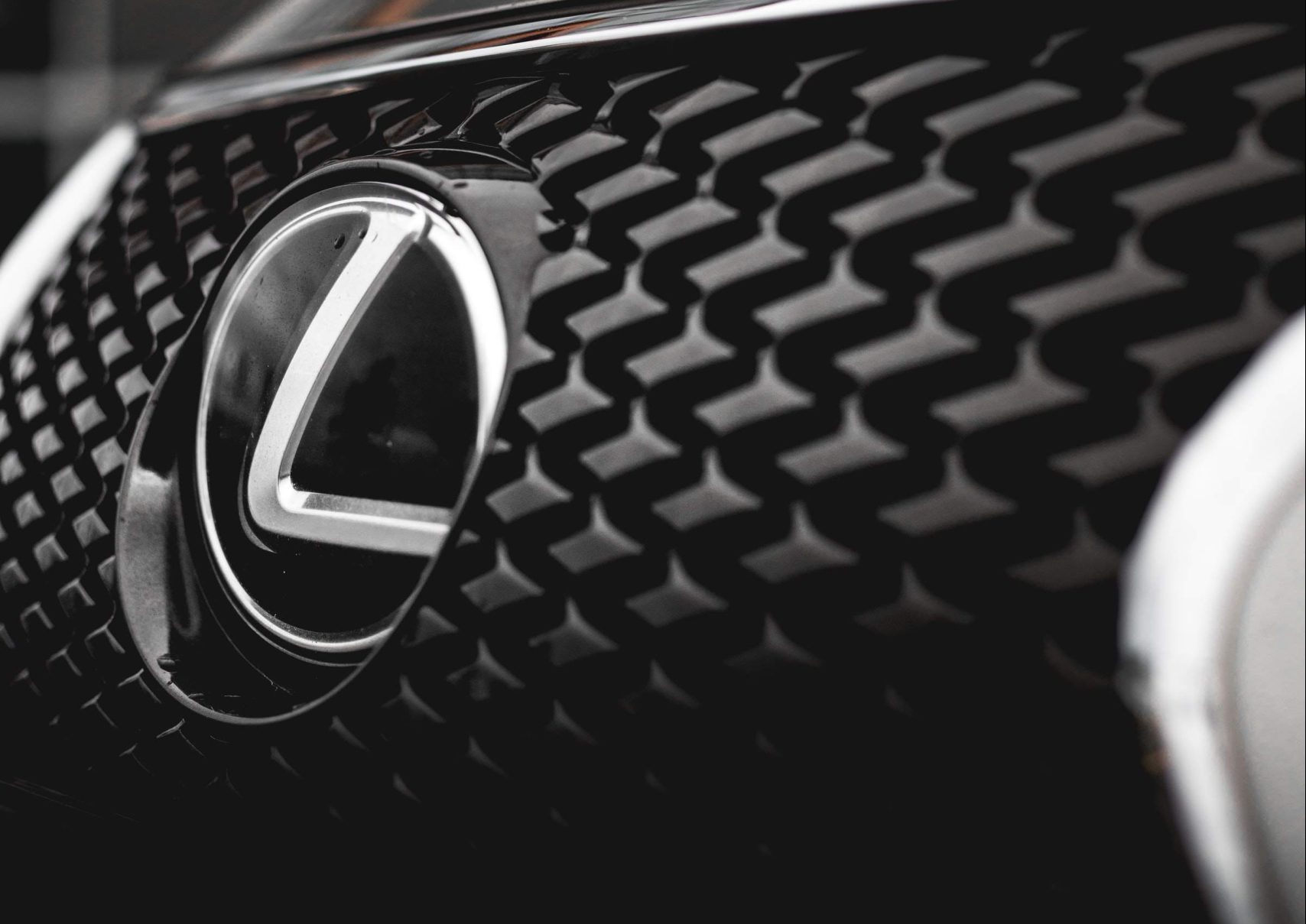 Lexus is closely following Toyota into the EV fray with a new model that we now know will officially be called the RZ. Based on these images, it appears to be related to the Toyota bZ4X but looks to have distinctly styled front and rear ends that fit in with the current Lexus design canon. This production model was previewed by the Lexus LF-Z Electrified concept shown earlier this year. It will be the first Lexus EV to the sold in the U.S., following the China-only UX300e.

We’re expecting the RZ to wear the RZ450e designation, given that Lexus has already trademarked that moniker. The number 450 suggests more power than the 215 horsepower than the bZ4X offers in two-motor form, so we think the Lexus will use a more potent all-wheel-drive two-motor setup. The company previously shared details on a powertrain called Direct4 that used a 201-horsepower electric motor on both the front and rear axle, so the RZ450e could make around 350 or 400 horsepower in total.

To go along with its luxury purview, the RZ is also likely to have a more sumptuous interior than its Toyota sibling. We don’t know if the bZ4X’s yoke-style steering wheel will make its way into the Lexus, but the materials inside the cabin should be plusher and more upscale. We’d expect the Lexus to start around $50,000, and an F Sport version will probably be part of the lineup.

Look for more details to come on the Lexus RZ sometime in 2022.