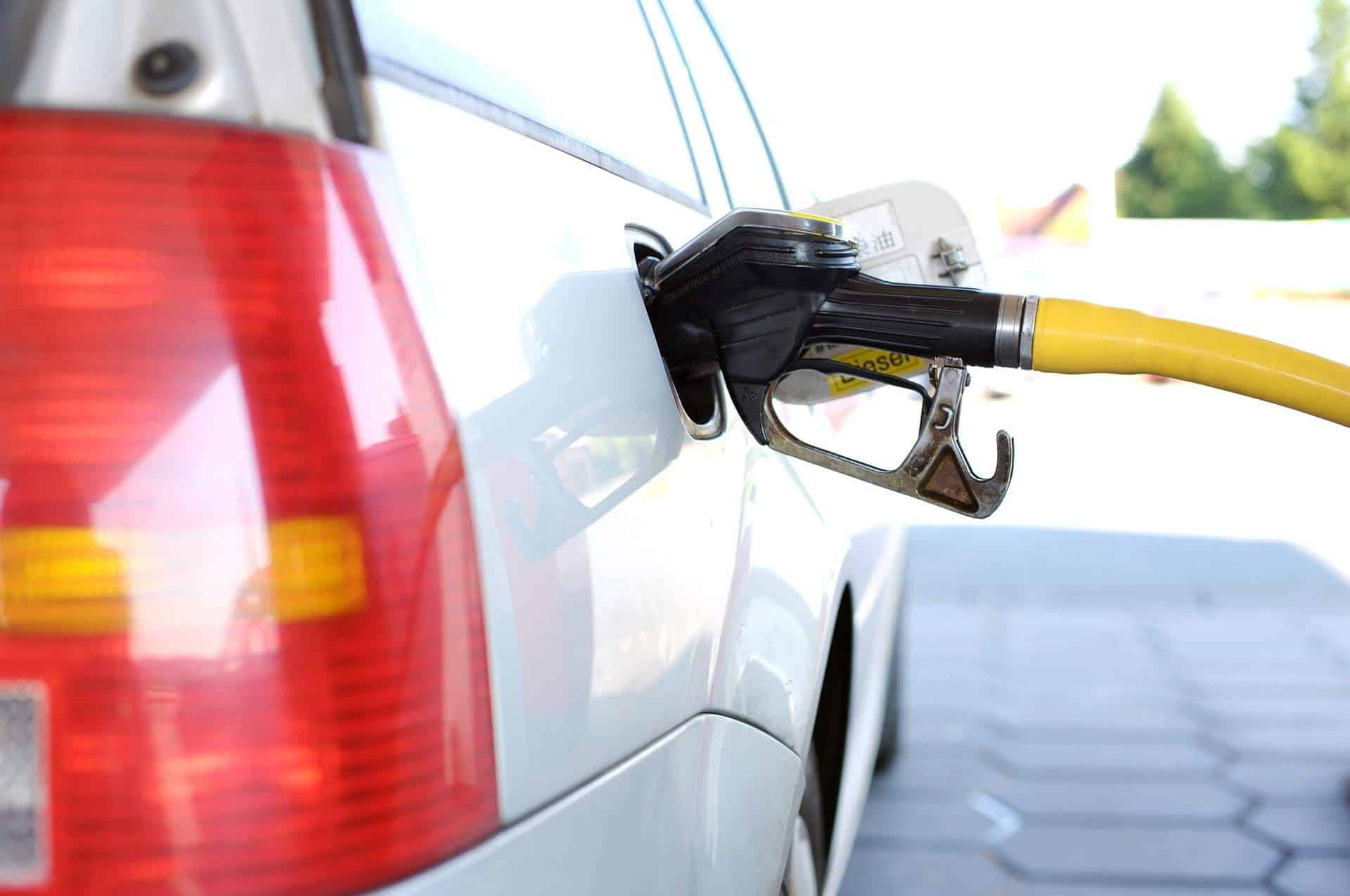 During the United Nations Climate Change Conference, about six automakers and 30 countries were signing pledges to end gas car sales and diesel-working vehicles around the world by 2040. Otherwise known as COP26, the idea is to see what progress has been made since the 2015 Paris Climate Accords. All this in order to negotiate brand new ambitions for future goals. Wednesday alone, there have been six automakers, Ford, General Motors, Jaguar Land Rover, Volvo, Mercedes-Benz and Chinese automaker BYD, whom join 30 national governments were able to sign a pledge with. 2040, all gas car sales will stop.

2035, gas car sales will stop “leading markets.” If this is implied, then it’s only logical that electric vehicles will be leading the charge. No pun intended. However, the governments of those car markets in China, Japan, and the United States are refraining from joining the pledge. Plus, other major automakers like Toyota, Nissan-Renault, and Volkswagen are all denying an actual change themselves. Pretty weak, right? Essentially, the best we could ever hope for the world is that this pledge encourages other to “work toward reaching 100 percent zero-emission new car and van sales in leading markets by 2035 or earlier.” Fleet operators, like Uber, for example, are also stepping in to use zero-emissions vehicles for their fleets by 2030.

Gas car sales have long had their day in the Sun.

And yet, a new era approaches. One for the electric vehicles. Will such numbers rise to the occasion? Who is to say? Of the 30 countries, many of them are European. These include the Netherlands, the United Kingdom, and Sweden. In these areas, as well as India, Turkey, and Rwanda, electric vehicles are far surpassing gas car sales by miles. Even states of the USA like California and Washington have put their signatures on, hoping the rest of America will follow.

Hot Shot Loads: Worth It?