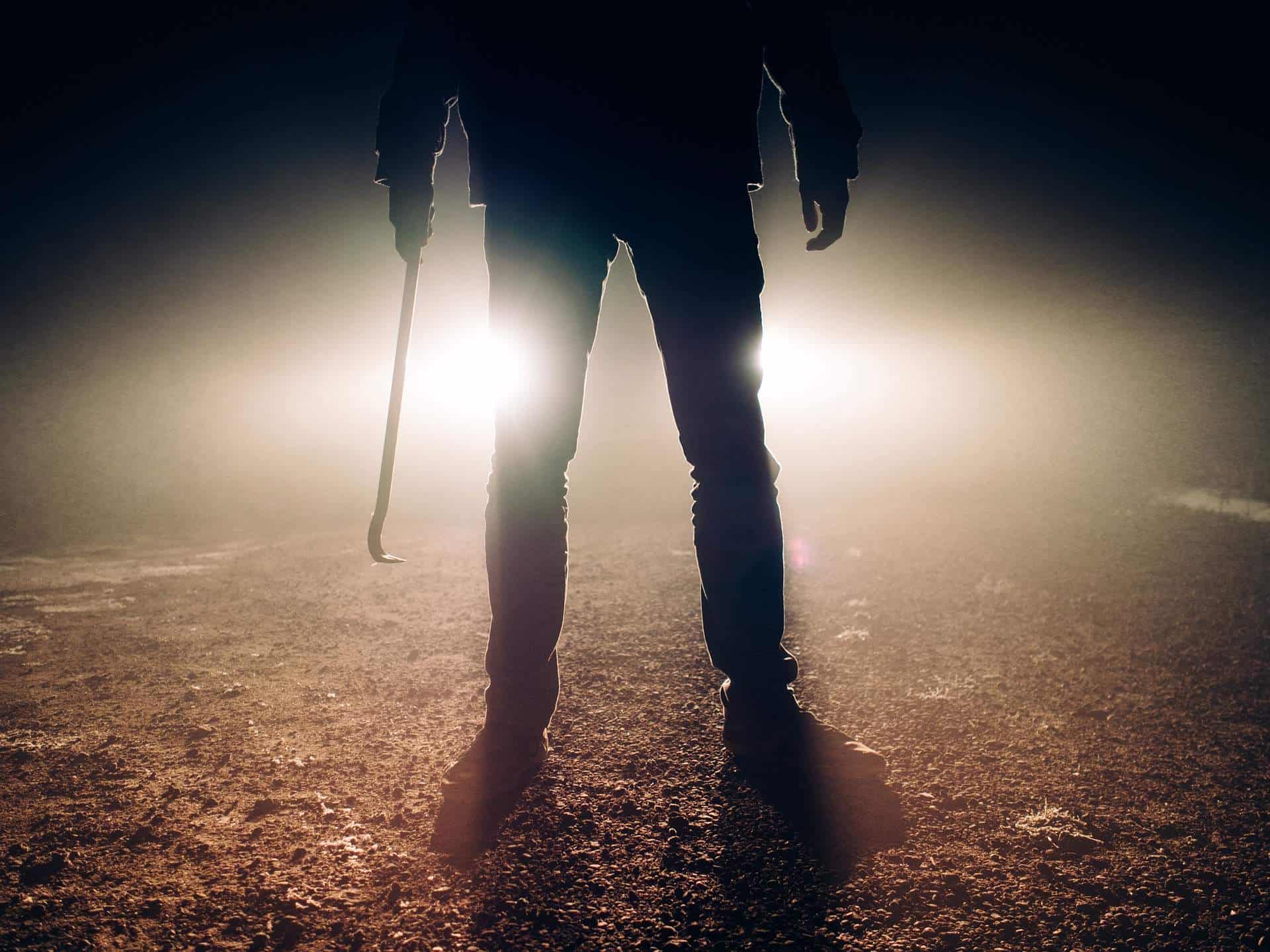 Domestic Violence has been something of a problem in the area for ages now. And finally, there’s a clear reason why. A lack of space between peoples. With the COVID-19 pandemic that has occurred, people found themselves under the pressure to shelter-in-place. As of a result, there then turned out to be a dire situation of domestic abuse. In which case, there has been an uptick as well of intimate partner violence. Without the ability to grab for help, the YWCA Golden Gate Silicon Valley has felt helpless. This is according to the CEO Adriana Caldera. The shelter in-place orderings have therefore made unintended consequences.

There had been an actual drop in calls for Domestic Violence victims in “survival mode.”

These individuals, in particular, have decidedly come to face domestic violence along with seconding the food, childcare, and housing concerns. Staying in one place had been extended and in which case, there had been higher volumes of calls regarding safety planning. That usually involves outlining of plans for physical and emotional well-being. The safety plans are typical of including a list of contacts safe to confide in. As well as for instructions for children and self-care.  The Agency members in the YWCA had seen a rise in the demand for support services throughout the pandemic. The periods of March 2019 to February 2020, comparable to the March 2020 to February 2021 timelines would see a seven percent increase with reports of domestic violence.

The YWCA is seeing more than a 120% increase in requests for support services for sexual assault survivors, in addition to domestic violence recoverees. Here’s a scary statistic, according to them, there had been about a 224% raise of individuals being housed in motels. As with all agencies in San Jose, the YWCA and Next Door would moev all operations to online sevrices. This transition turned out to be challenging for some survivors, but many had been living minus the access to WiFi.

Here are the numbers you can contact, just in case.