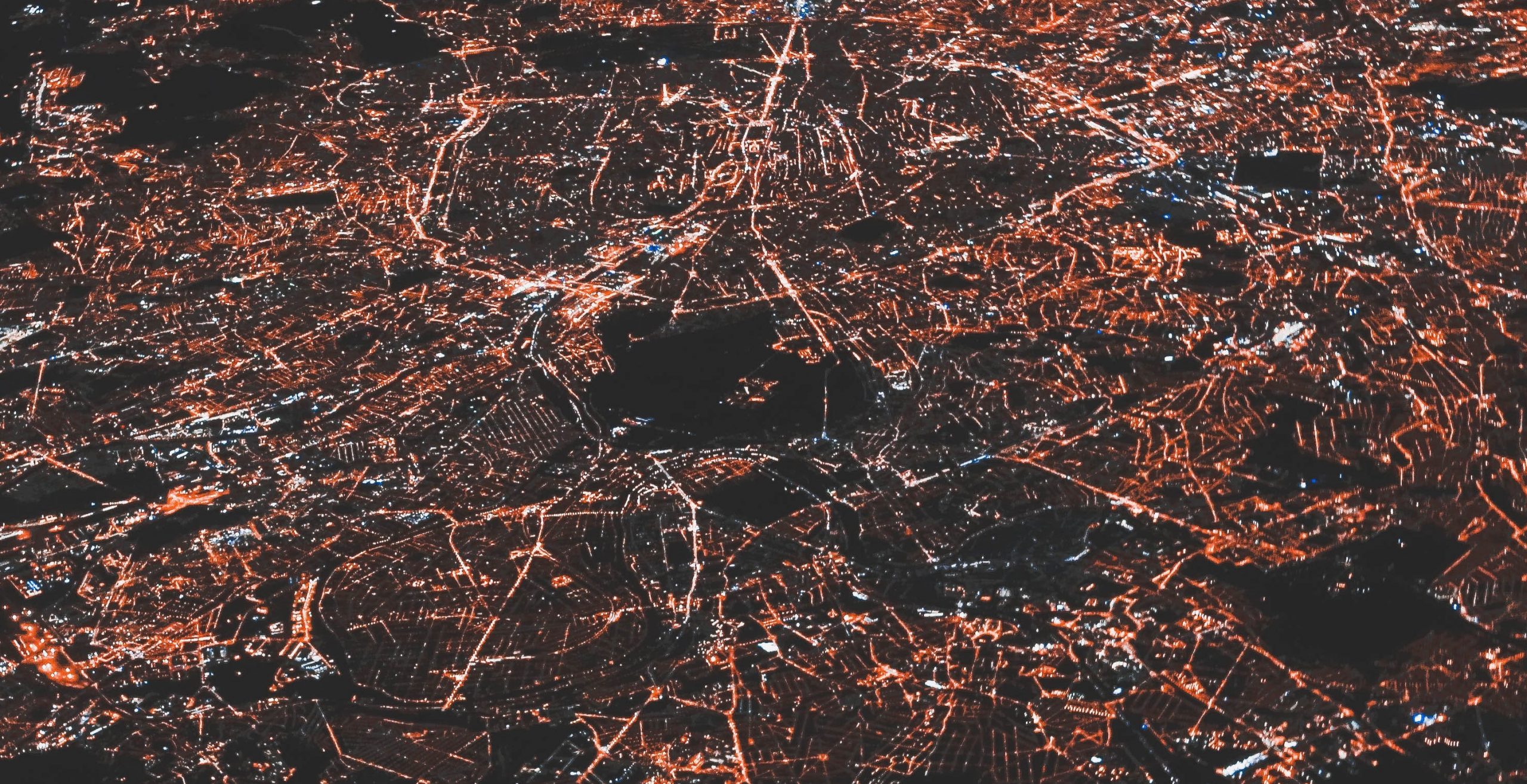 Officials of the city’s government has made it known that there’s a new blockchain cryptocurrency internet program in town. A program that is to allow for all the denizens in Silicon Valley to possess an Internet connection. The opportunity will allow for thousands to be able to utilize the blockchain technology for good. Alongside Helium and the California Emerging Technology Fund, this bridging of prowess will allow for 1,300 low-income households to nab some prepaid gift cards. This in order to convert from cryptocurrency tokens. This all is in the effort to mine Helium hotspot devices. Which therefore pay for Internet Service. The Mayor, Sam Liccardo, has even made his support known very well for the blockchain efforts here.”Becoming a smarter city means leveraging emerging technologies that improve how we serve our community, making it safer, more sustainable, and more equitable.”

Blockchain Will Get Us Online!

The partnership is supposedly one that will represent plenty of other public-to-private models. This is in order to further the community into the future. In turn, the hotspots will really only have to utilize the power of an LED light bulb. Therefore, they can transmit less than two megabytes per month in blockchain data. All the cryptocurrency from the hotspots are going towards subsidy payouts for the residents. Those who still need assistance to access internet access will be able to submit their information online. Now, let’s say you wanted to host a hotspot by Helium yourself, look no further than here. Such is the latest and greatest program that the city implements in the pandemic for the purposes of bridging the divide of digital capabilities and the San Jose Digital Inclusion Club.

So far, this is one of the many programs that the city has been making in the wake of the pandemic for the $24 million funds that is essentially created in a blockchain partnership with Revivn, through the distribution of beyond 15,800 mobile WiFi hotspots. Therefore, connecting beyond 300,000 residents by the end of 2022.

Paying the Homeless to Clean Trash: Will This Solve the Pollution Issue?