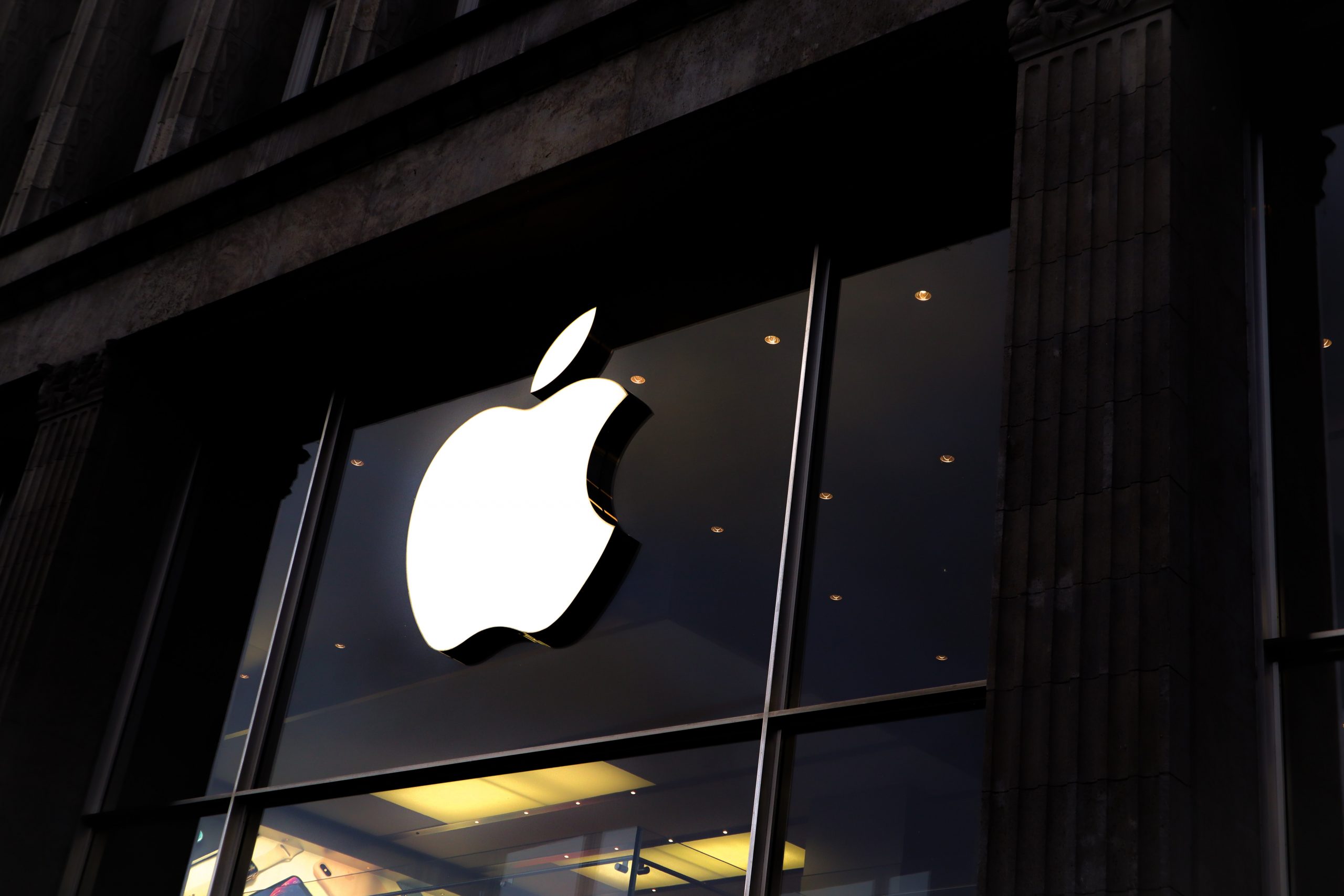 Tech company Apple is doing everything to create a sustainable environment for employees. There’s an office campus that is about to be built for all the local employees. In this area, there’ll be thousands of jobs brought. The campus will be about 85-acres wide. This announcement indicates that construction will start at about the same time that Apple is planning to spend millions of dollars to relocate homeless people, camped out on the company’s property site.

The campus Apple has chosen to build will be found on the corner of Orchard and Charcot Avenue.

Mayor Sam Liccardo himself has confirmed his joy by just knowing about Apple and its plans. “It’s wonderful to see Apple’s expansion in north San Jose, where they’ve already demonstrated their strong commitment to the community through their generous efforts to support our unhoused residents in that neighborhood.”

Apple is taking an ability to innovate and using the area that San Jose has available to its advantage. So that people can be led to work hard with affordable housing thanks to the houses and acres. This, therefore, means that San Jose will be joined by Google and Apple. In which case they’re made in order to revolutionize a new incarnation of Silicon living. And isn’t that a positive plus?

It’s so good to see this be the potential for the future economy of San Jose. One might even say that the deal will create potentially thousands of jobs in this section of town, not far from the Norman Y. Mineta San Jose International Airport. Additionally, Sunnyvale will have its own deal with Apple, creating about 3,000 jobs for their neck of the woods.

Apple is certainly benevolent in their ventures. Because of this, you can even say that they are making the best of a tough situation, being that the Delta variant rocked the world to it’s core.