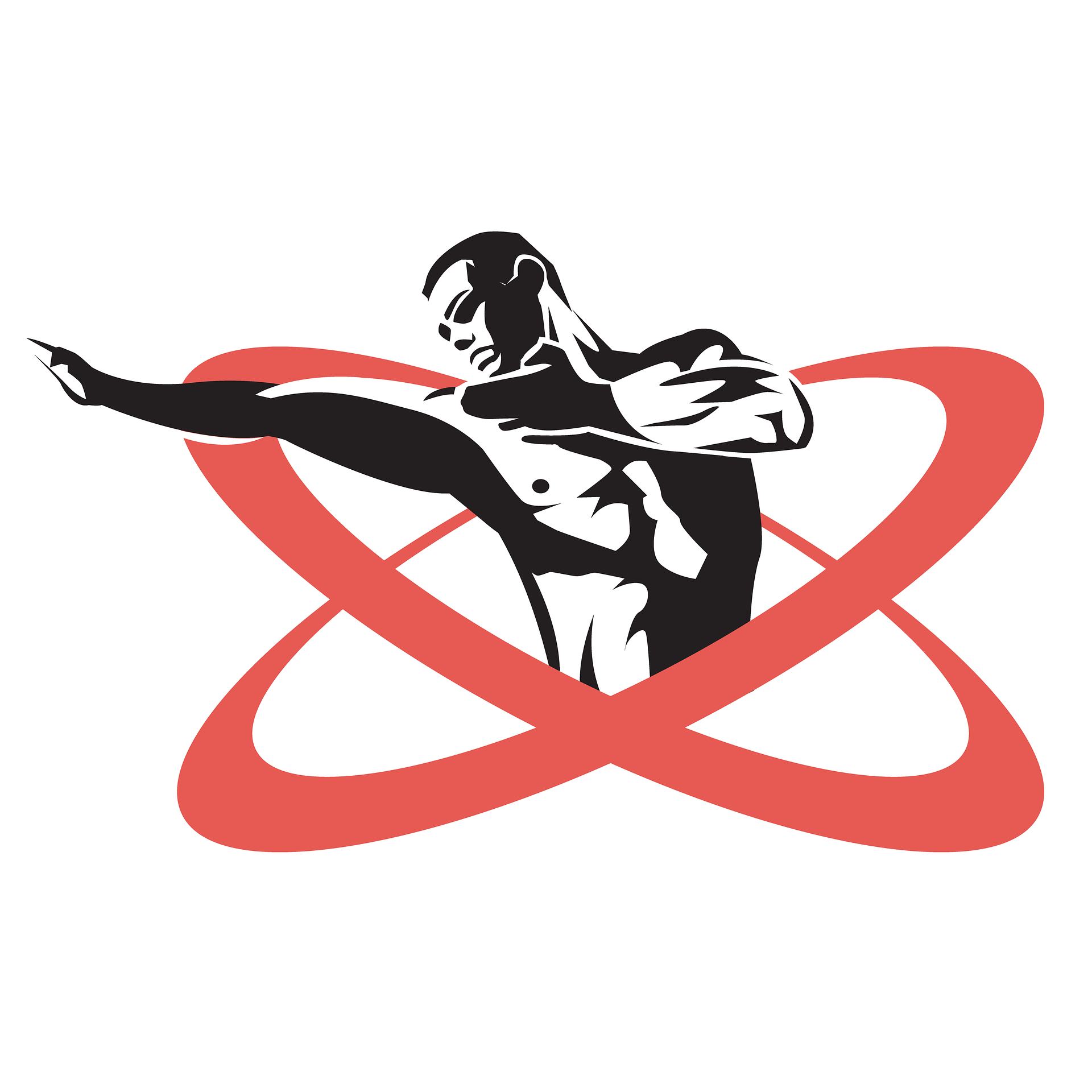 When the Olympics happen in Tokyo this year, Colton Brown, a well-trained judoka from the local university, will be heading there to make a full circle in his competitive career. The last time was in 2016, when he competed at the Rio De Janeiro Olympics. But this may even be more significant.

Because Colton Brown actually has roots in Tokyo.

He lived there briefly to train in Judo. This will be a sport that he’s often been chasing ever since he was a young child. Nothing is too dissimilar from what he’s dealt with. Like everyone, the pandemic really hit home for him. With the Tokyo Olympics finally underway, Colton Brown feels the need to chase the medals. This, being well-deserved, after ages of practice and focus.

Colton Brown has been led to start in judo by his father, who in his own respects, has made a name for himself as a coach and competitor in the martial art. As time progressed, Colton Brown would meet similar competition in the judo program of San Jose. It’s there that he was able to become a part of San Jose State. Where he would be able to train under the judo coach Yosh Uchida. It was him who brought the Olympic judo team forward in 1964.

According to him, “It was a great environment because having a group of like-minded individuals like we had there, that were training really hard and also expected to do really well in school, just because of the judo tradition there.” The young man is dedicated to the craft. Colton Brown didn’t receive a medal back in 2016, but that was plenty of ability to train for this Summer. Additionally, the pandemic motivated him to return to the mat rather than kill his enthusiasm for the sport. What a true auteur of the sport.