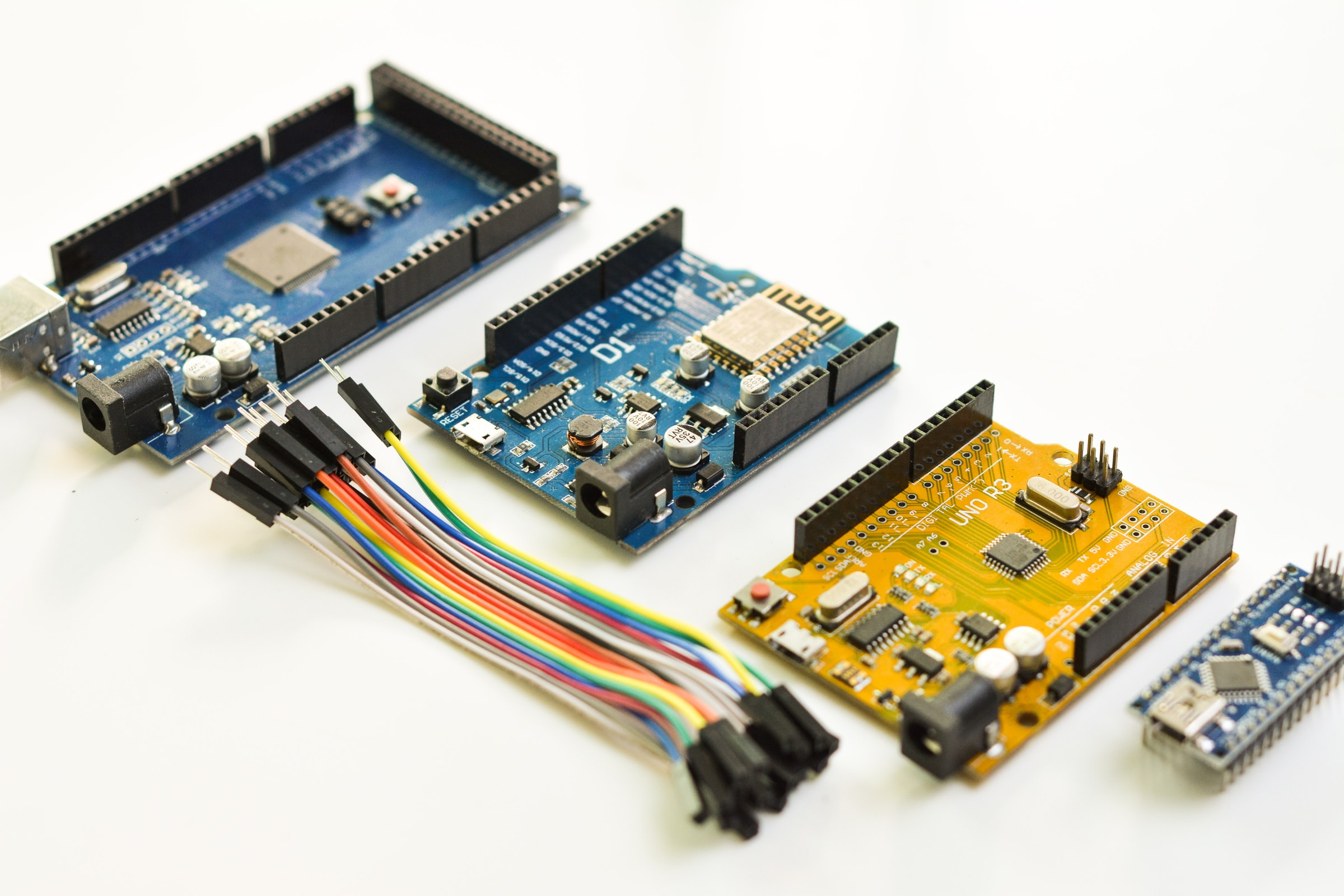 Capital of Silicon Valley says seven office buildings could sprout up thereby creating a huge new tech hub on the site of a long-time Fry’s Electronics store. This is according to detailed new plans filed with city officials.

Development of a Campus of Millions

Moreover, the development could create a campus of millions of square feet near the interchange of Interstate 880 and East Brokaw Road. This is the San Jose plans is disclosed.

“A new office campus development of up to 2 million square feet is the proposal,” according to plans. They could from an affiliate controlled by Campbell-based Bay West Development.

Moreover, there is an existing Fry’s Electronics building that totals 858,200 square feet. The city plans state.

The building is a Mayan theme and a design to resemble parts of the main temple at the Chichen Itza site. This is on the Yucatan Peninsula is what is featuring at the north San Jose Fry’s store.

However, the consumer electronics store would be bulldozing within the existing structures on the site. Moreover, the planning documents show.

Moreover, the tech campus development proposal is going ahead at the time when Fry’s Electronics does face a future in which online shopping will continue to grow in popularity. This is a structural shift that has rocked brick-and-mortar stores.

Unleased by the COVID-19 pandemic are economic uncertainities. They have increased the pressure on retailers, including Fry’s.

Moreover, there are Santa Clara County property records that indicate, through an affiliate, Bay West has an ownership interest in the Fry’s parcel.

Thereby, the building proposing for the campus would be eight stories high. The planning documents state. Moreover, two parking garages would be part of the project.

However, the project is expecting to be put together in three or four phases, according to the development proposal.

A Woman Killed in Crash on Silver Creek Valley Road