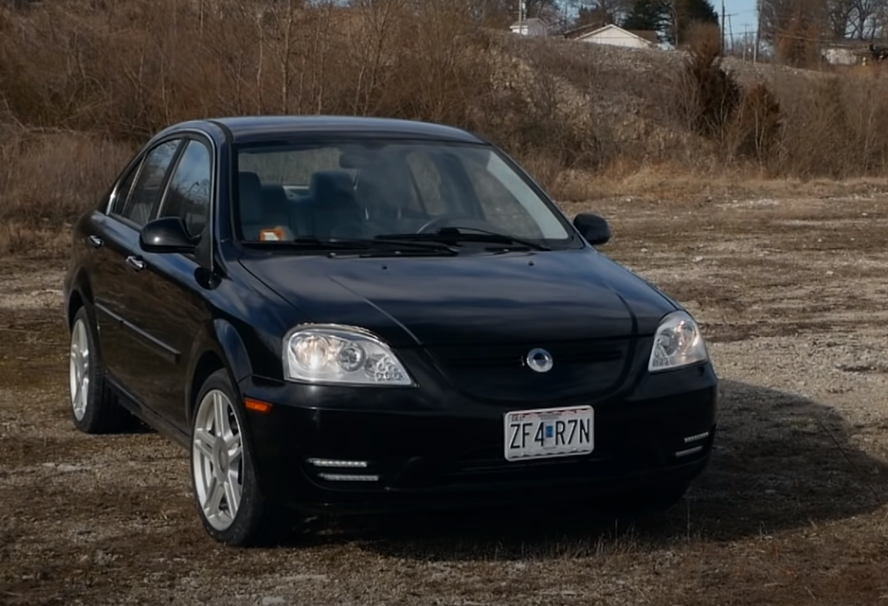 Cars today aren’t like cars were yesterday. We worry so much about the carbon footprint and gas mileage and if it even runs on electricity. Yet we tend to forget about one of the most important factors in car manufacturing. We forget what reasons were some cars created for in the first place. Enter, the Coda. It was one of those inspired cars which had a great concept. Unfortunately, the same cannot be said about it’s actual success. It experienced major failure unlike anything anyone’s ever known.

Conceived for public consumption in 2012, the Coda was exceedingly rare and ultimately boring. Coda Automotive only sold about 117 units of this electric car before ultimately going bankrupt. The automaker ended up using the body of a pre-existing vehicle from China. It was essentially a rip off of the Hafei Saibao – except it was electric!

The original design that Hafei made was an import from Italians at Pininfarina. Yet, the final result looks so unappealing that it could have easily looked like any other car on the road before. Nearly appearing as a Honda Civic, the design is as old as 2004.

When Coda took it in, they mainly would focus on the performance aspect. The electric motor is able to produce about 134 hp and 221 lb-ft of torque. Accordingly, the vehicle is able to swipe the comptetition by showing that the vehicle can beat the Nissan Leaf and the Mitsubishi i-MiEV. It accelerates effortlessly past any speed desirable. There’s a likelihood that it can outdo it’s own 80 mph speedometer before long.

The EPA rated it’s range at a jaw-dropping 88 miles, which exceeded even the Nissan Leaf, back then. It’s the price that really pulled the curtains down on Coda. While the Leaf was only $35,200, the Coda was $38,145.

Buyers were expected to pay more for a car that was from a relative unknown than a Nissan.