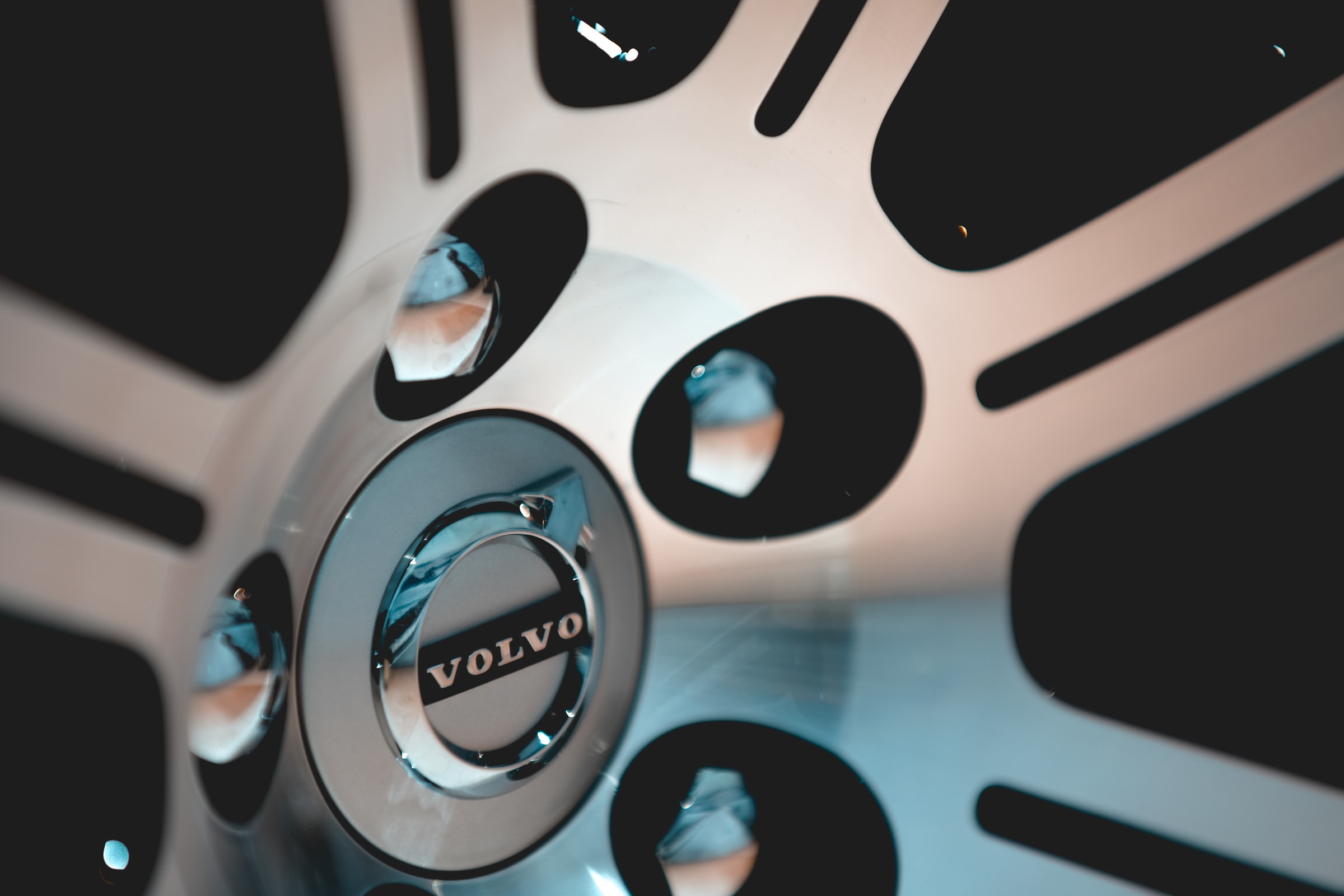 2020 has had it’s surprises. It’s been an odd year for Volvo, especially. They’ve had recalls, they’ve had deals and they’ve had a whole load of competition when it comes to the booming Electric Vehicle race. But now, Volvo is making the headlines with a new factoid. The fact is, Volvo has been coming up with a new lineup of vehicles which include a gasoline-electric hybrid and a battery-electric vehicle.

There are such models in it’s recharge line that are just itching to get the pole position on Electric Vehicles. For example, the XC40 Recharge EV is an expansive offer. There were even brand plans to release five more EV Volvo models within the following five years.

Where Is Volvo Oozing Out These Experiments From?

Shanghai, China. Their lab is able to augment given research the company has already been conducting within Sweden. This is also to add sugar on the cake of battery research tahat they’ve been doing in both China and Sweden, thanks to Volvo. New e-motors are in use for the upcoming SPA2 vehicle’s architecure, which may be understoon as an underpining. An underpining of newer generations of the XC90, the XC60, the S90 / V90 as well as the S60 and V60. A model from Volvo’s sister brand, the Polestar 3, will specialize in hybrid and electric performance luxury. This is all while it borrows from SPA-2 architecture.

Volvo is led to believe that the environmental footprint the company has been making on the ecosystems with their products will be improved. In several ways of course. There’s plenty of hope that the company is to become climate-neutral by a least 2040. I mean that’s a realistic goal, isn’t it? Upstream improvements for supply chain workers. Downstreaming the component recycling. There probably will be a forty percent reduction for each of the vehicles and their carbon skid marks by 2025.

Speed Enforcement Cameras Are Installed Thanks To The State Bill