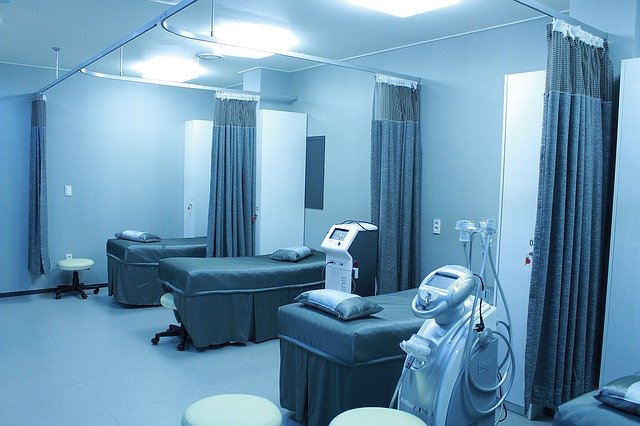 As officials struggle to stay ahead of the pandemic, data reporting deals with its own complications. As officials begin to unpack the numbers, some suggest the death count from covid-19 may exceed the number formally reported.

In an analysis of data supplied to The Mercury News on Santa Clara County’s death count, deaths rose 20 percent in March this year compared to March of 2019. Additionally, the number of people who died at home rose 17 percent. About half of the hike in death count officially comes from covid-19. 32 people died of covid-19 in the county in March.

This suggests a possibly higher number of covid-19 victims among the dead than actually reported. For instance, the public health department for the county this week rewrote the history of coronavirus in the United States.

Originally, the first death was presumed to take place on February 28 in Washington State. However, upon further investigation, officials discovered an earlier casualty from Santa Clara County on February 6. Furthermore, another 2 deaths took place on February 17 and March 6, which predates the original first death in the county, March 9.

One possible culprit in the skewed numbers is the amount of deaths taking place at home. Both the February 6 and 17 deaths as well as the March 6 death took place at home. Subsequently, posthumous testing proved they carried the virus.

One Santa Clara County supervisor, Dave Cortese, raised concerns over the inaccurate data. “If we don’t have adequate testing by public health’s own admission, or adequate screening, then how can these death numbers be possibly accurate?” he said. He referred to the death count reports as “sanitized.”

As a result of the faulty stats, Governor Gavin Newsom ordered coroners to review past deaths to ensure their causes. “When this occurred is important forensic information,” said Newsom.

Blockchain Technology Will Give Thousands Of Residents Internet Access