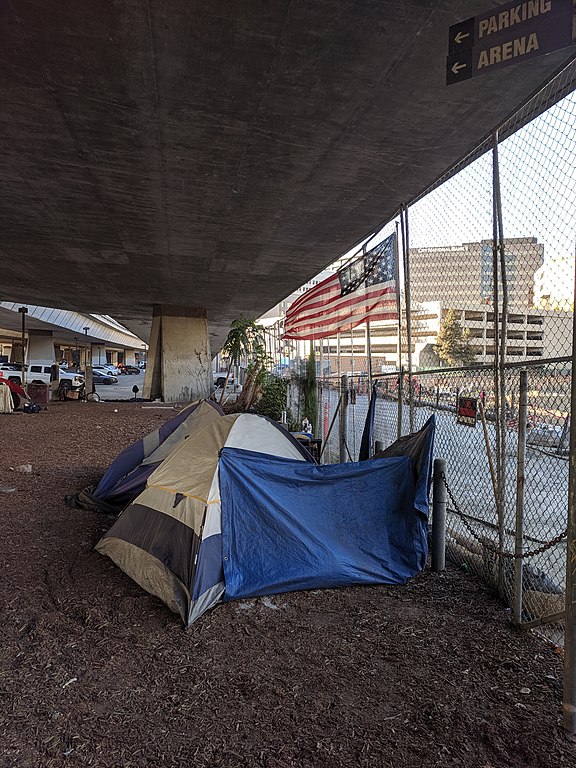 On Tuesday, the Santa Clara Board of Supervisors unanimously voted to assemble a task force to identify solutions to the county’s homeless issue.

Last year, 161 homeless individuals passed away on the streets of Santa Clara County, reports San Jose Spotlight. Back in 2015, another homeless task force concluded with a recommendation for $64 million in short-term housing solutions. However, that task force dissolved later that year.

Now, Supervisor David Cortese leads the charge on a fresh task force to reintroduce the idea of investing in short-term housing.

A $950 million bond-sourced investment from the passage of Measure A primarily focuses on long-term housing. However, that measure fails to address short-term and transitional housing. “Focusing on transitional housing and temporary shelter is long overdue,” said Supervisor Cortese.

Task Force to Include Homeless

The task force of his approved proposal will include presently homeless and formerly-homeless people working with 2 supervisors from Santa Clara County, 1 representative from San Jose, 2 Cities Association of Santa Clara County members, 1 local delegation of the California Legislature member, and 1 representative each from both the Silicon Valley Organization and the South Bay Labor Council.

The goal of the task force focuses not on the broader problem of homelessness, but of specific answers to it.

With an October 5 deadline to present findings to the Board of Supervisors, the task force convenes between now and September to perform their work.

Residents, other board supervisors, and homeless advocates alike praised the passage of the proposal. Homelessness runs rampant throughout the state of California. Santa Clara County rests a short distance south from San Francisco, where a homeless population continues to grow as a result of housing costs.

Cortese cites housing affordability as the primary culprit, in line with experts in the field. One homeless advocate with 30 years experience, Gail Osmer, told San Jose Spotlight few of those she helps have substance abuse issues.

“I am happy this might happen, and I hope it does happen. I’m out there, and I see the injustice that’s going on every day… we need something now,” she said.