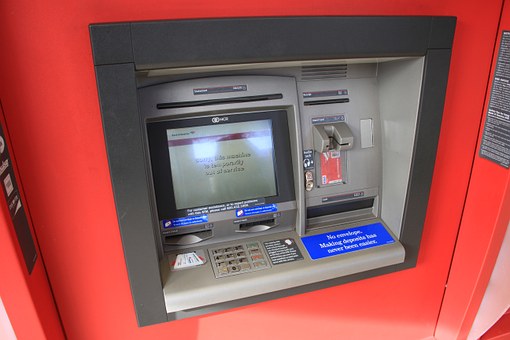 Furthermore, the Monterey County Sheriff’s Office informed the museum that they had retrieved the stolen ATM. As a result, the museum contacted the San Jose Police Department to report the burglary.

Moreover, officials from the museum informed police that on August 7 a man carrying a clipboard walked into the museum pushing a dolly. Further adding that the man said he was a technician and was sent over to service the ATM.

According to Officer Gina Tepoorten, the man posing as a technician put the ATM on a dolly and wheeled it out of the museum. Not only did the man walk out with ease, but the museum was oblivious to the fact that a theft had even occurred until they were made aware by the sheriff’s office.

Additionally, police have yet to make an arrest as no suspects have been identified at the moment.

However, anyone with information about the stolen ATM should contact the Silicon Valley Crime Stoppers at 408-947-STOP (7867). In addition, they can be reached at svcrimestoppers.org as well. Moreover, those who leave tips may be met with a cash reward.