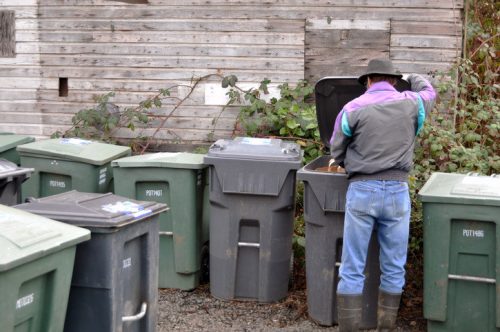 SAN JOSE, California — Together with the Downtown Streets Team and Goodwill, San Jose offers homeless people jobs. The jobs will concern cleaning up trash and debris at “hotspots” near freeways.

Over $200,000 grant funded in the jobs by the city, according to Mayor Sam Liccardo, who announced the amount at a conference. The min amount for the first will be $15 per hour and over dozen people will be selected for the first unit in November.

Near U.S. Highway 101 and I-880 and I-680, as well as Capitol Expressway and Story, Tully and Senter Roads. polluted hotspots are found over 40 trash spots which will need the restoration.

Although the issue of garbage is coming from different sources, due to Liccardo, homeless are often blamed for it.

According to Liccardo, they are going to change the idea of homeless people trashing the streets to making opportunities for them to be part of the solution.

Mercy Wong, at her age of 63, is looking for a living space. She is living on the street on downtown San Jose for more than 5 months. She is determined that will apply for the job program, and she currently is preparing her application. Moreover, she said that the county has helped her with the resume printing.

City hopes this will solve some of the pollution issues.