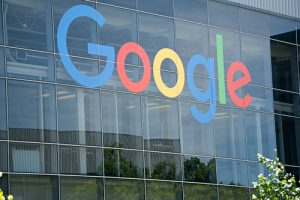 Ever since Google announced about its 8M SF mega-campus at Diridon Station, there has been lots of controversy in the city of San Jose, CA.

Although this is good for the city’s economy, some people think this will make the housing crisis worse for San Jose.

This week, protestors put up tents in front of the 8M SF property to protest their apprehensions about how this new project will help the housing crisis for locals.

Lots of the protestors held up signs that read, “Hey Google, affordable housing now.” As well as signs like, “Are your Google ad dollars leading to homelessness?”

When Google had its marketing meeting “Google Marketing Live” at the convention center, protestors were demanding that the company help in any way to better the housing crisis in San Jose.

Because of big companies expanding, such as Google, the housing prices are going up and there is not enough space to build newer ones for affordable housing. This will lead to a large number of homeless people in the city.

Google has not commented back or announced anything in regards to investing in the city’s affordable housing.

Water Wars in California: What Makes it So Difficult?

Why are California’s Wildfires so Dangerous?