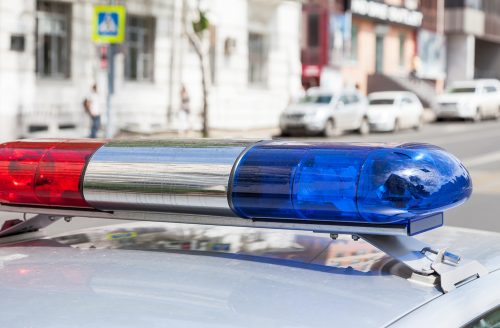 In San Jose Police are looking for a driver who hit a male pedestrian near Santa Row. Then he fled the scene on Tuesday morning.

According to San Jose police, the pedestrian who is a 60-year-old man was taken to a hospital with serious injuries.

As San Jose police Sgt. Enrique Garcia, who delivers newspapers for the Bay Area News group told was crossing Moorpark near S. Monroe Street when he was crushed by a dark-colored Toyota Camry. Then the driver continued on east Moorpark. Moorpark was closed for several hours between Monroe Street and S. Clover Avenue.

Anyone who has any information about the incident is asked to contact Police Department’s Traffic Investigations Unit of San Jose at 408-277-4654. Those who want their names not to be known can call the Crime Stoppers Tip Line at 408-947-STOP (7867). Those who will provide information which will lead to conviction and arrest of the suspect may be worthy for a cash reward from the Silicon Valley Crime Supporters.