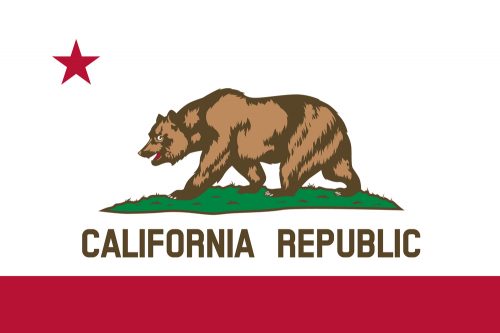 California law makers want to add a third gender option on drivers’ licenses. The purpose of this is to accelerate the process that people go through in order to change their sex on their birth certificate without going through an actual sex change.

California State Senators support and sponsor the “Gender Recognition Act”. This act is in support of adding a “non-binary” to the list of male and female genders on documents used for state identification.

Toni Atkins, who is the State Senator of San Diego, stated “Our society is becoming more enlightened every day about gender identity”. “It’s time for our state to make it easier for transgender Californians and those who don’t conform to traditional notions of gender to have state-issued identification documents that reflect who they truly are.” She also added: “This bill will help them avoid the discrimination and harassment that too many of these residents face in their daily lives.”

Under California law, it is required that an individual who is seeking to change their birth certificate must show proof of appropriate clinical treatment regarding gender transition coming from a doctor.

This new legislation would allow people to change their gender without a hearing and would remove the requirement mentioned above as long as no objection is filed.

3 Quick Tips for truckers struggling to get enough sleep