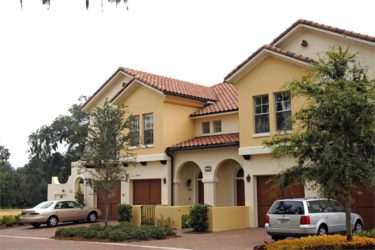 According to the new data by National Association of Realtors, San Jose has become the first city in the USA where the median home price has reached $1 million and is at $1,085,000 now.

San Francisco, known for astronomic home prices, follows San Jose on the list, with the median home price of $885,600 which is $199,400 less than in San Jose.

The home prices increased in 83% of American cities in the second quarter of the year showing a 4% decrease from the first quarter when the prices rose in 87% of metro areas.

According to the released data, 25 of 178 cities saw double-digit increases, compared with 28 cities in the first quarter. In the same period last year, there were 34 cities. That may be a sigh that the market starts to cool. Nevertheless, the prices still hit the record in the second quarter with national median at $240,700 and it is 4.9% higher than on the same period last year. The main reason for this is the increases in California and the Pacific Northwest.

The mortgage rates are at their lowest in three years, and the national median income has experienced a slight increase, but it hasn’t made buying a home more affordable. To make a 5% down payment, you would need an income of $52,255 to but a single family home at the national average price.

Aside from San Jose and San Francisco, the most expensive housing markets are Anaheim-Santa Ana, Honolulu, Hawaii and San Diego.