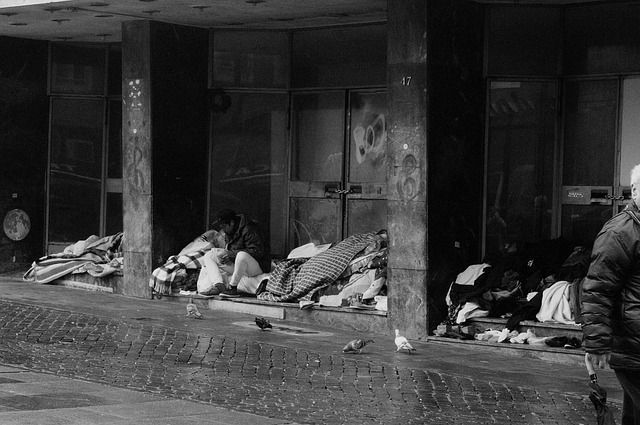 Once again, the homeless are encountering sweeps. This is even despite of the COVID-19 moratorium.

One minute the homeless are invisible to the mass majority. Without shelter, they are condemned to paper-thin tents as if it were a night of a camping for some folk. This isn’t the case.

The next minute, the city is kicking them out?

Without shelter, the homeless lack basic human needs. They thought their encampments were going to be untouched during this time. This gave them somewhat of a peace of mind.

The Centers for Disease Control and Prevention suggested that the cities leave homeless tents untouched. This would hopefully prevent the spread of the disease.

This was until city officials made a decision to deem such encampments as dangerous. These decisions were made after officials made promises to not touch the homeless. These officials are from the Bay areas including San Jose, Oakland, and San Francisco.

But instead, officials choose to focus on dispersing the homeless rather than providing basic needs. They claim that they will offer further services for them, but will it be enough? Will it be the bare minimum?

“Sweeping people at all during the pandemic shows a complete lack of humanity toward the people, and a complete ignorance of the CDC recommendations regarding unhoused people and the virus.”

“I just hope that people know that what I’m trying to do is difficult and that we’re trying to do it with as much compassion for everybody as possible. We’re doing our best in these trying times.”

How is it difficult to invest in housing for human-beings, our neighbors?