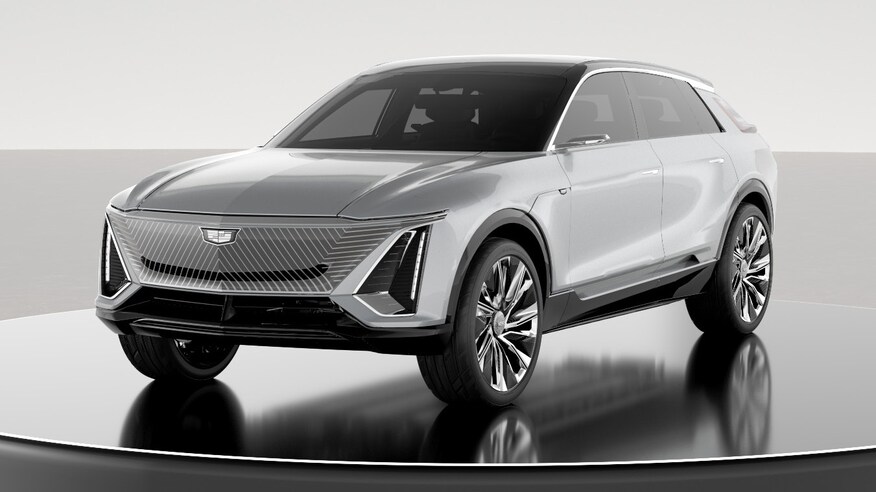 Cadillac is maybe the most ambitious of the automakers nowadays. Like, they put the EV in rEVolution. How so? Is it with their Lyriq? Sure. Their Autonomous Box-Cars? Yeah, okay. Well… Well, how about their flying cars?

…Do you get how crazy the idea of flying cars really is? We still haven’t totally mastered air traffic, thanks to Han Solo, and yet Cadillac is already taking the lead with actually super practical designs! (I’m going to go ahead and assume these flying cars are electric.)

Cadillac Is Giving Drones And Copters A Run For Their Money

They call the concept, which seems a little cramped even for one passenger, an eVOL. It’s their big jump into aerial mobility, as it’s also powered by a 90 kilowatt electric motor. This allows the four motors found on the personal aircraft to land and takeoff vertically. The design itself allows for silent flying over ground traffic. As silent as silent can be anyway.

So, without any more details from Cadillac or parent company, General Motors, the rest of the specs are left up to exactly that: speculation. This leads us to speak at length about the strange cube design Cadillac is attempting to perpetuate.

Onwards to the Next Big Thing!

Cadillac has a self-driving cube that happens to be very strong when it comes to moving folks from place to place. It’s actually totally autonomous to the point where there’s no necessity for pedals or steering wheels. Perfect, if you’ve got a couple of booze-choosers who don’t have the proper prereqs to not wreck the vehicle otherwise. Michael Simcoe, of General Motors, says this of the vehicle: “It’s a social space for a group of friends or family to spend time together on their way to a destination.”

Looks like there’s more to look forward to besides the Celestiq sedan concept and an EV midsize crossover.